The North Shore Football Club was established in 1927 and has a long, successful and proud history. Many players, coaches, administrators and volunteers have represented the Club with great distinction.

2012 marked the opening of the Seagulls Hall of Fame. The selection committee worked tirelessly searching through the historical records and ensuring the selection criteria was met. The Inaugural event was held on August 11th at Geelong Racecourse. There was 16 inductees and the first 4 Legends of the club.

As per the original criteria, the Hall of Fame is to be held every 4 years. The second event was held on July 30th 2016 at Geelong Harness Club. It was at this event that the following worthy recipients were inducted: 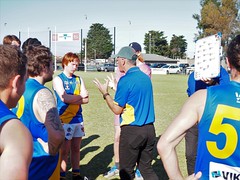 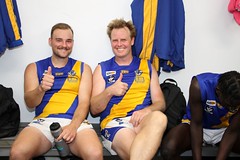 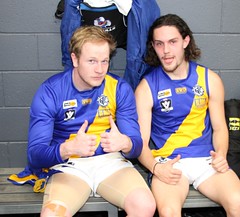 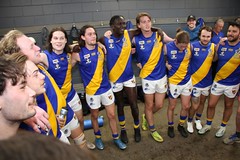