The North Shore Football Club are proud to announce Darren Winter and Nick Dixon as Co-Coaches for season 2021.
Darren returns to the club after more than 20 years in Tasmania both playing and coaching, most recently with the Lauderdale Bombers leading them to the Tasmanian State League Grand Final three times in the last 11 years.

After an outstanding debut season with the club in 2019 which saw him make the GFL Team of the Year, the club is thrilled to have Nick back in the Blue and Gold as playing Co-Coach. 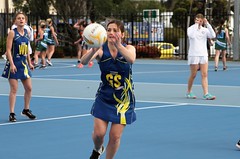 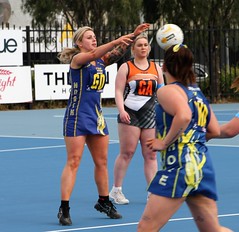 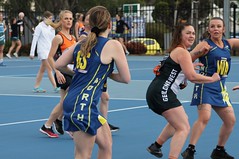 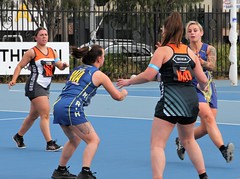